This is the standard Staff officer's sword 1850 pattern of the US Union Officers, during the civil war.
It was based upon the French Model 1845 Infantry Officer's Sword.

It has a bronze gilded hilt with a dark shagreen grip (shagreen is a granular reversed leather or skin from an animal such as seal or shark, similar to suede), bounded by a brass wire.
The hilt has a lovely prominent "US" pierced into the right side of the basket.
This sword pattern derived from the french Infantry officer 1845 pattern.
The blade is European and the sword was build in France. 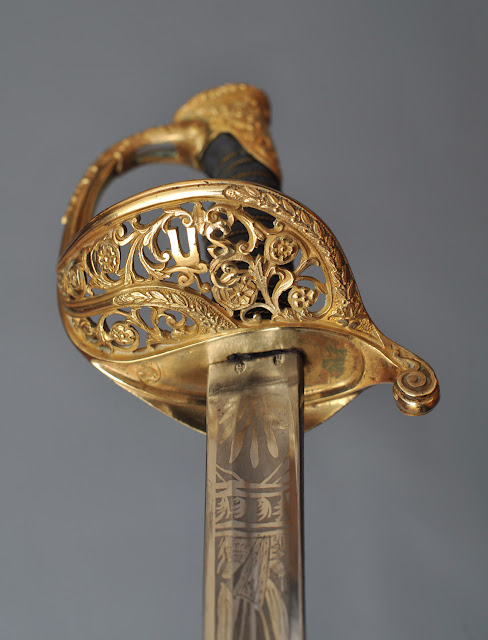 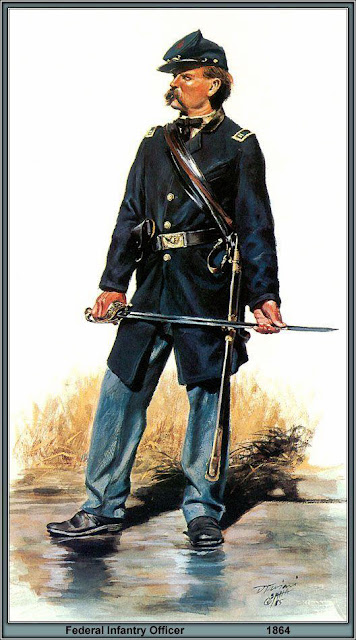 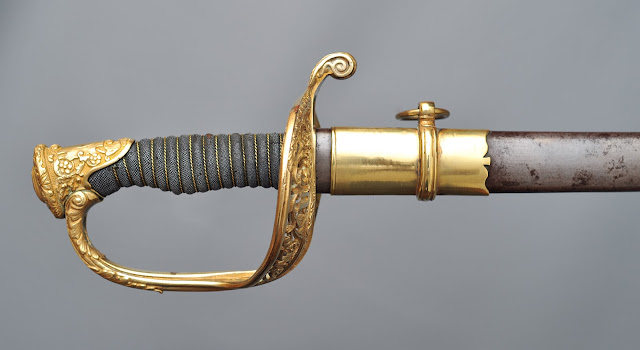 Darken steel scabbard with two ornate ring suspensions.
Curved blade imported from France and marked Coulaux Frères poincons "B" and "D" stars used between 1830 and 1850.
Blade is engraved on one side  "US" and "E Pluribus Unum" ( "Out of many, one"—is a phrase on the Seal of the United States, it "alludes to this union" between the 13 states and federal government. 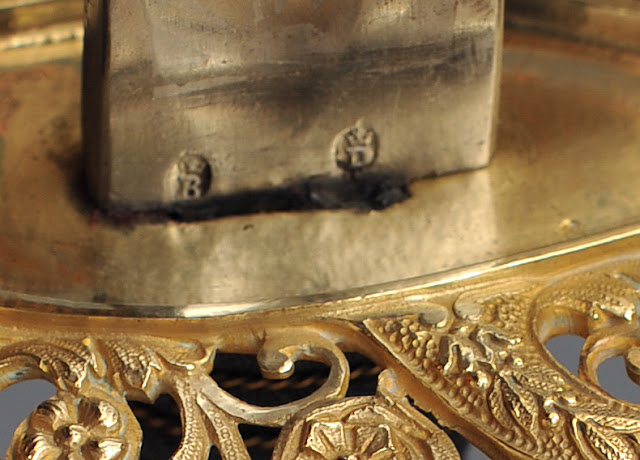 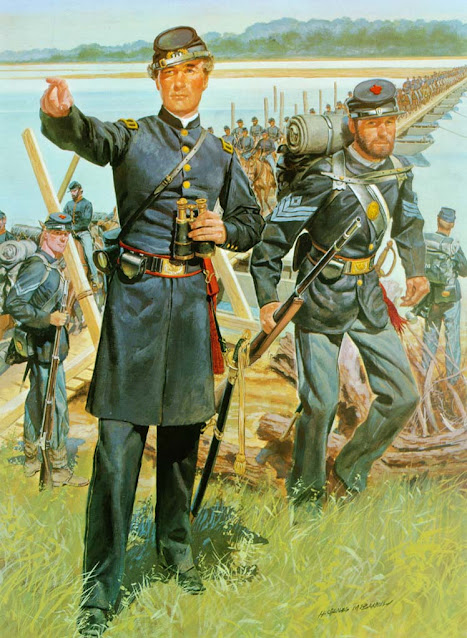 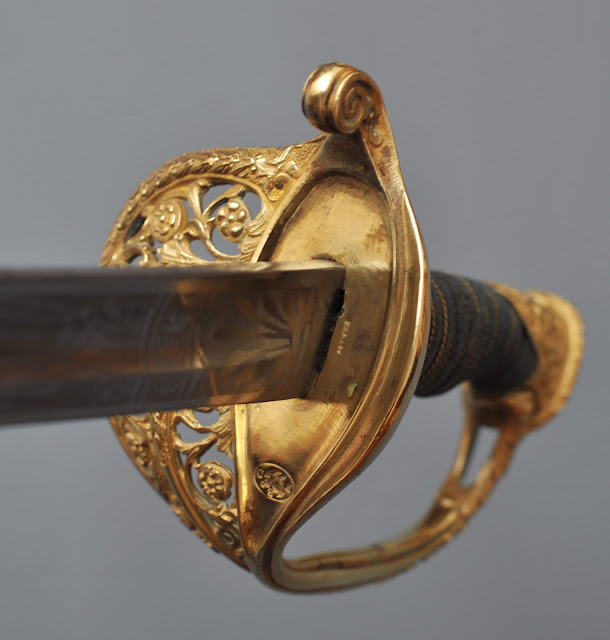 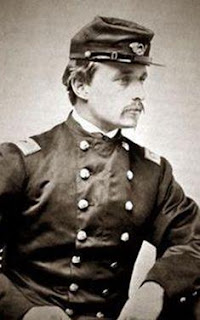 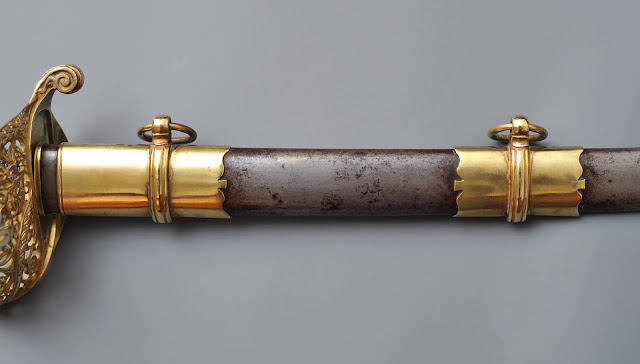 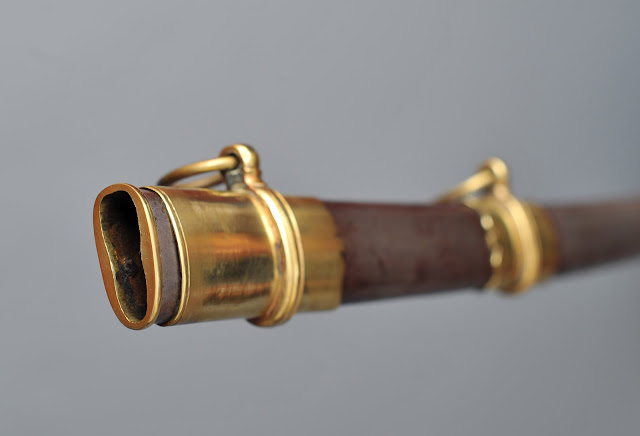 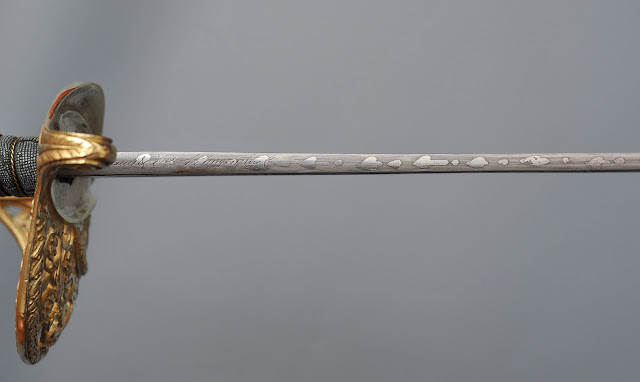 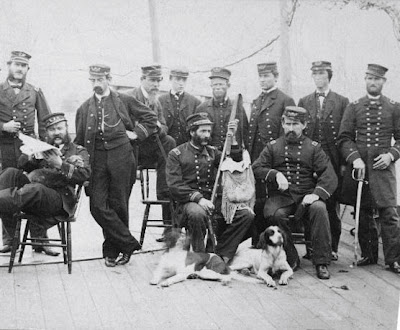 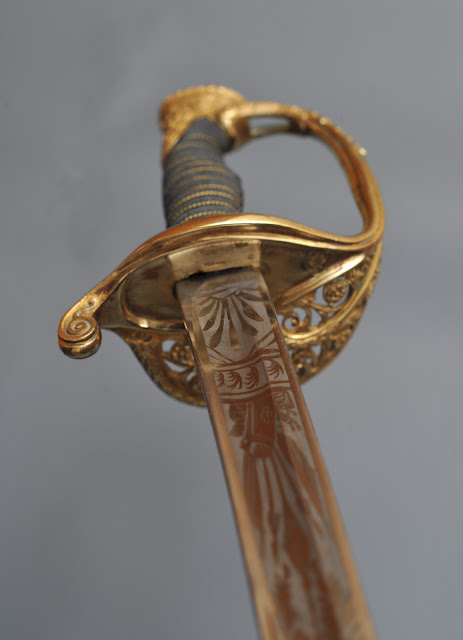 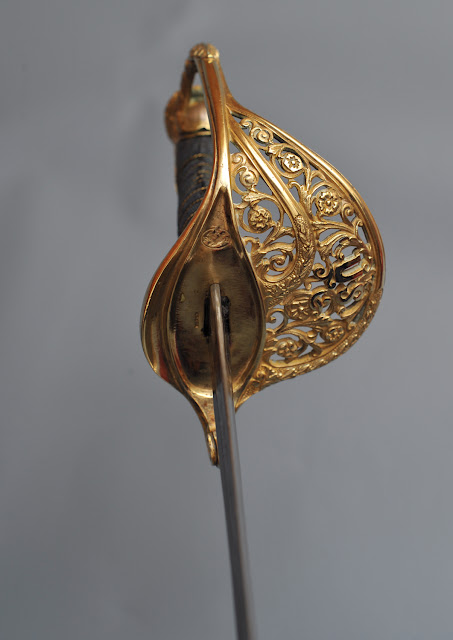 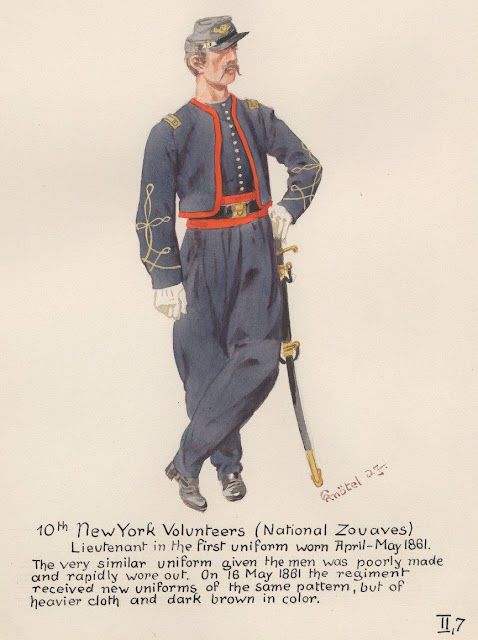 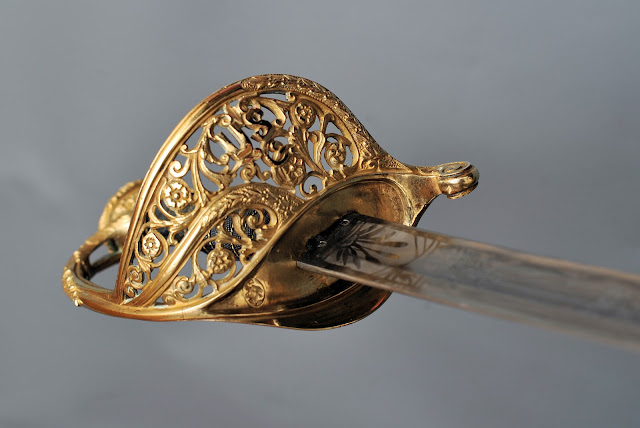 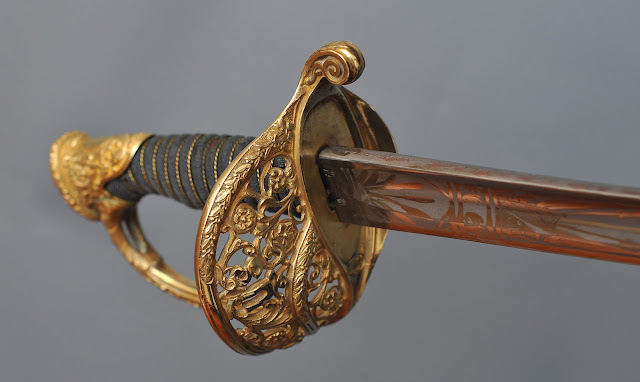 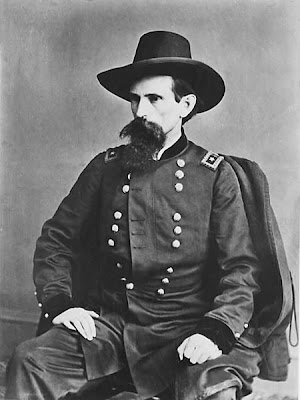 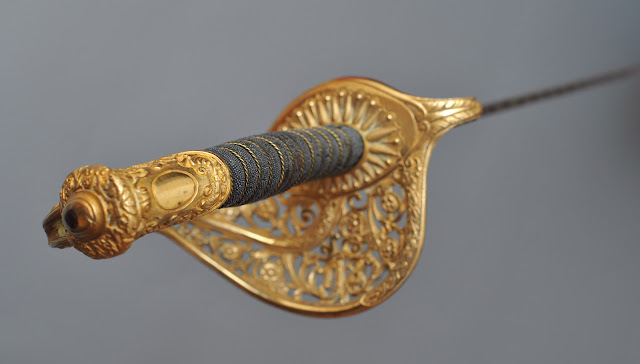 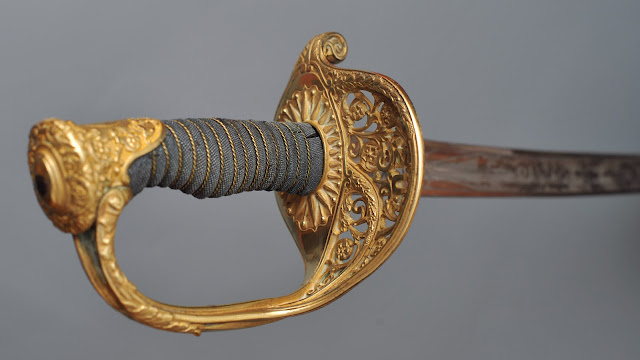 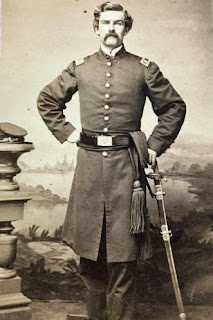 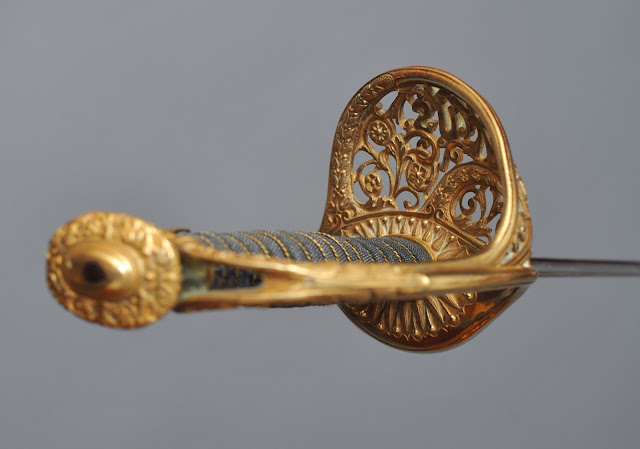 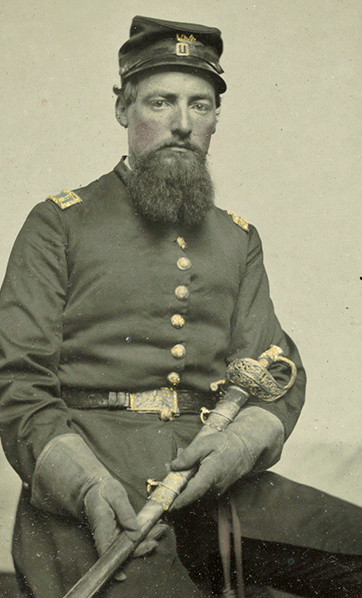 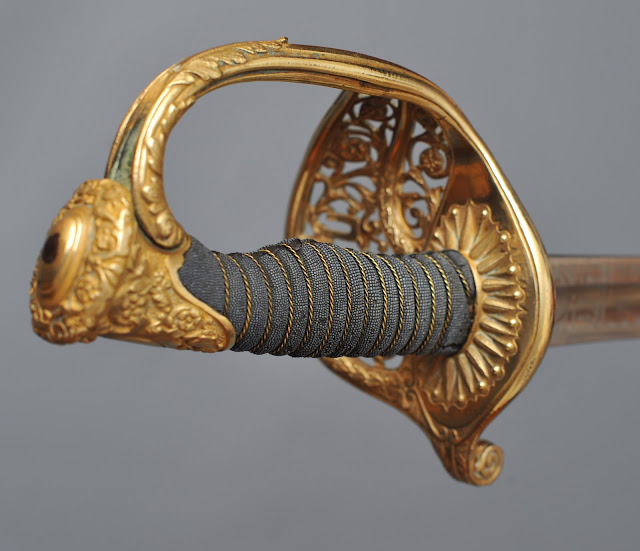 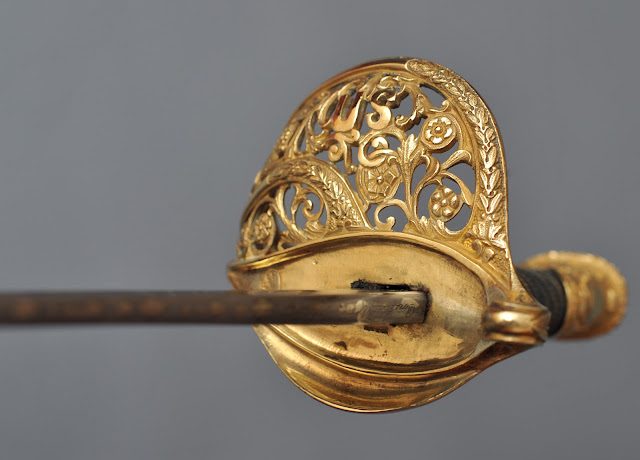 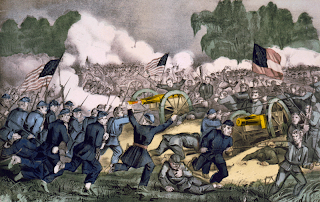 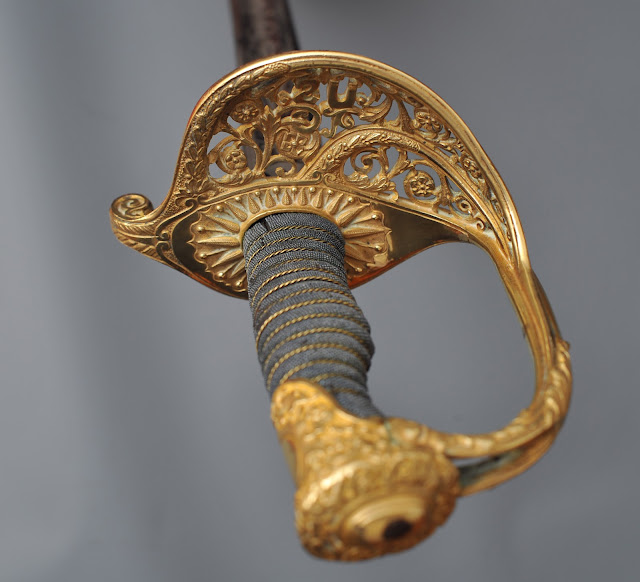 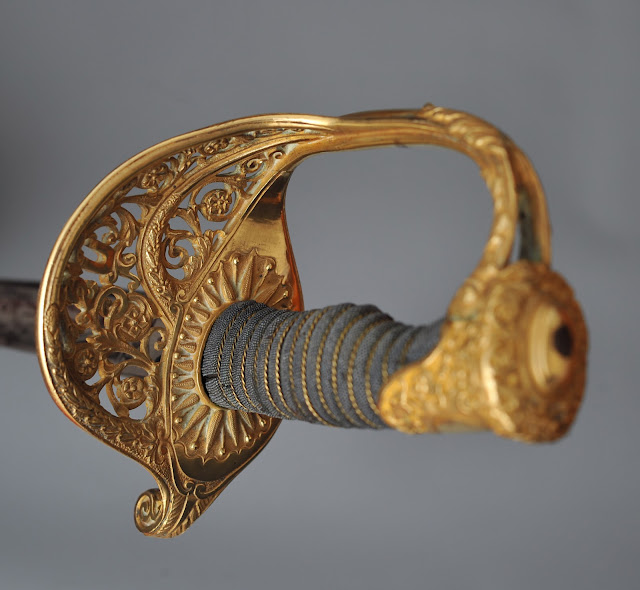 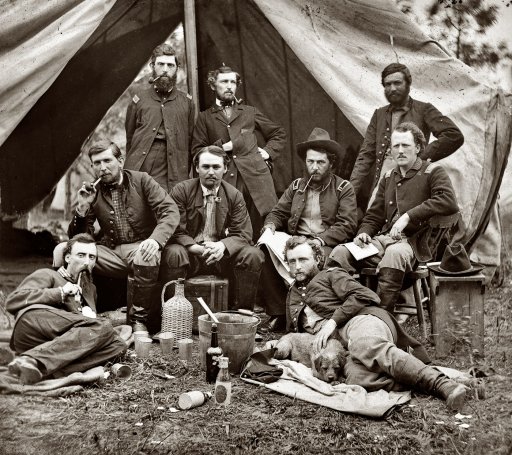 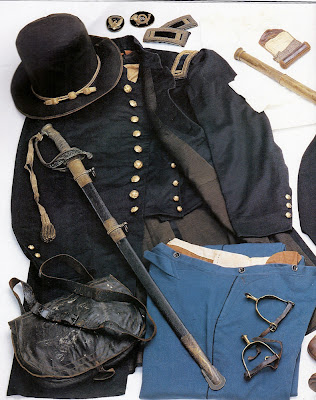