French small sword from the XVIII  century.
It has a lovely silver hilt with a fancy twisted wire on the grip.

This style of blade was invented and named after Count Graf von Königsmark which became "Colichemarde " in French.
The blade type is found on examples during the count lifetime, so while the name maybe a derivative of his, the blade type probably developed separately.

It originated, most likely, from the late period rapier blades that had a wide forte, often with several fullers, and then a step down in width after the fullers ended.
The cross section of the Colichemarde blades are usually hexagonal or diamond shape. 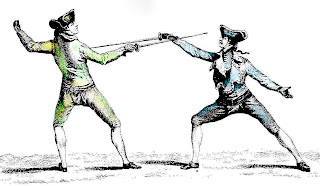 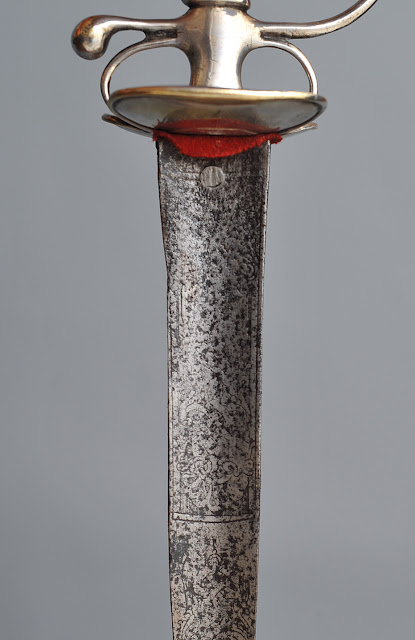 Due to a partial resemblance in shape the colichemarde is considered to be a descendant of the Rapier.
The shape of a colichemarde combines good parrying qualities with good thrusting abilities and the ability to fence faster.
This is achieved, thanks to a wide forte, which then stepped down in width after the fullers ended.
It was one of the most popular types of small swords.

The result of this strange shape was a higher manoeuvrability of the sword: with the weight of the blade concentrated in one's hand it became possible to manoeuvre the blade at a greater speed and with a higher degree of control, allowing the fencer to place a precise thrust at his opponent. 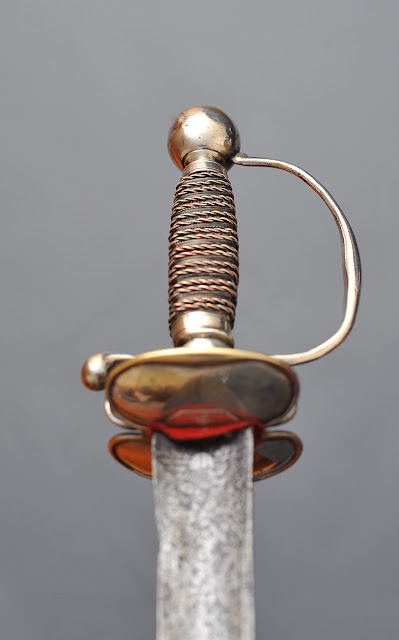 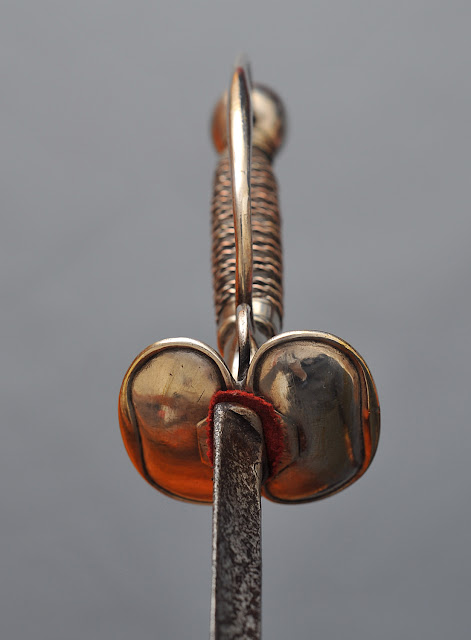 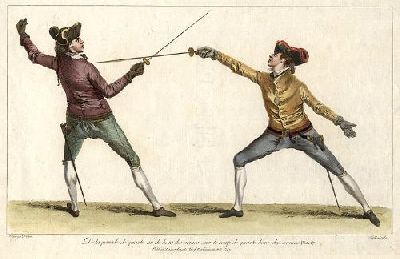 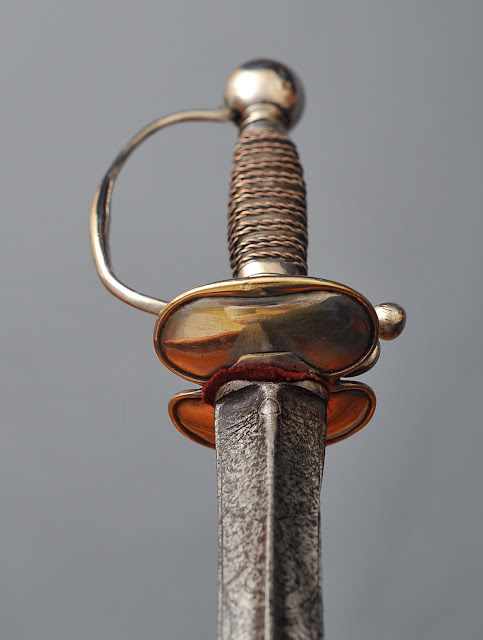 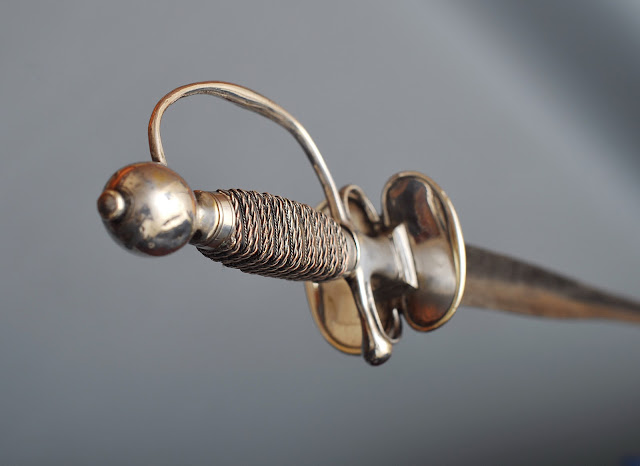 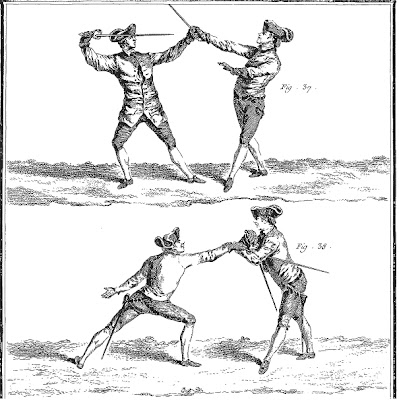 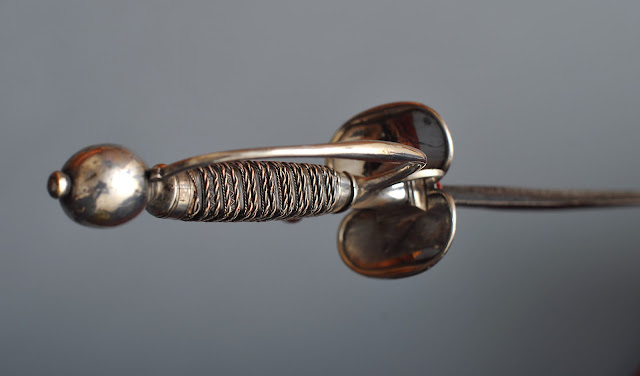 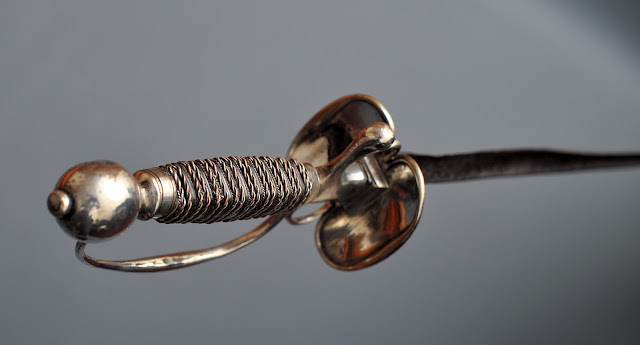 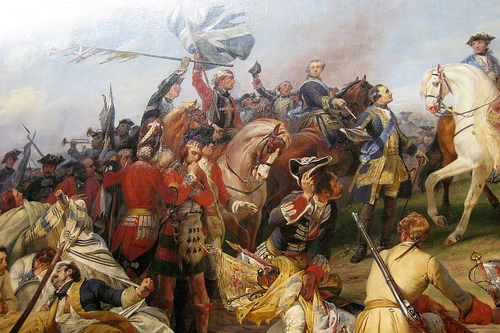